Our Story and Journey 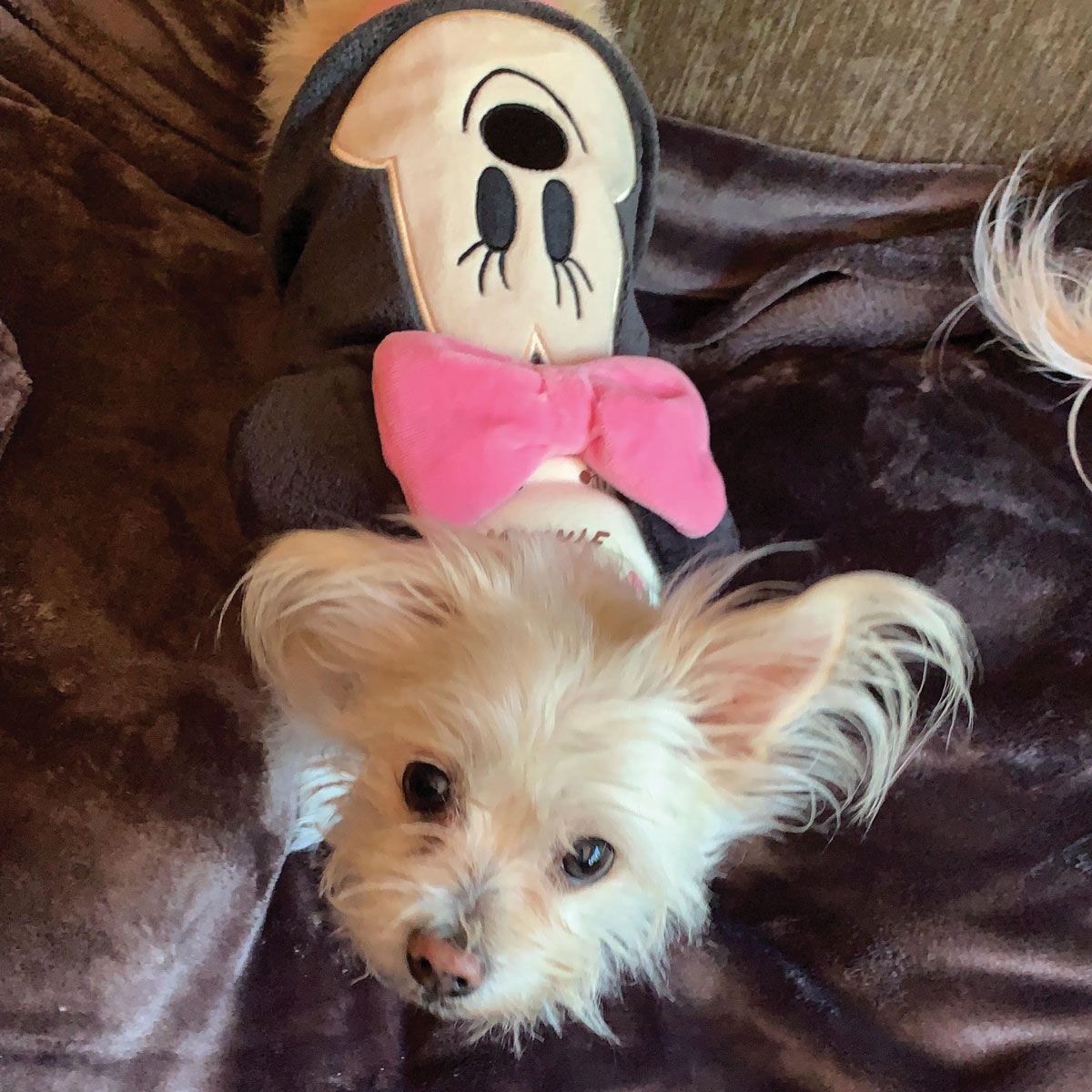 It all started a few years ago, when we adopted a rescue dog by the name of Beau.

From the very beginning he was constantly scratching himself and licking his paws. When we took him to the vet to investigate the cause, Beau was also diagnosed with having cancer, which took the form of a tumour on this right thigh. We were absolutely devastated – how could Beau have cancer and at such a young age? The thought of Beau possibly losing a leg or even worse – his life was unbearable.

We consulted top specialists in veterinary care to help us find the best treatment. Beau was prescribed a chronic dose of Cortisone to manage the size of the tumour, and to also manage his itches and licking of paws caused by allergies.

For the following year, with monthly check-ups, the growth remained the same size. Due to the ongoing exposure to steroids, Beau’s thyroid function and immune system was compromised, in addition he developed IBS (irritable bowel syndrome) which presented itself in the form of loose stools, effected his ability to absorb nutrients, reduced his energy levels and he became bloated.

Feeling helpless and frustrated, we started doing our own research, desperately looking for an alternate approach which wouldn’t cause the ill effects of conventional medication. All our research pointed to the same: An Organic Diet!

An organic diet contains only ingredients that are free from pesticides, antibiotics, chemicals, growth hormones and GMO ingredients (genetically modified foods) – As this is where the problem lies.

We searched for products but couldn’t find anything in South Africa that was Certified Organic. Many brands use terms like “free range”, “natural”, or “raw”, but this does not mean they are Organic!

Our search led us to Europe, where we found two well established Certified BIO-Organic brands. The term BIO is a highly regulated term in Europe which implies a zero-tolerance policy to the presence of pesticides, chemicals or any of the nasty ingredients mentioned above. This also means that animals must receive bio-feed and must be raised humanely, respecting animal welfare.

ABCert regulates this process to make sure that even during the production of Certified Bio-Organic Food there is no risk of contamination or exposure to non-Bio-Organic ingredients.

Armed with this knowledge, we immediately took Beau off all steroid medication and made a commitment to feed him Organic food only.

Every time we travelled abroad: we would fill our suitcases to the brim with food to bring it home for Beau. After Beau had been on this diet for about two months, we were astonished to see the difference it made to his overall condition. His itches and licking of paws greatly reduced. His stools became firm, and we saw a big  improvement in his energy levels. Six months later, scans revealed that the tumour had disappeared! In addition, he no longer scratches himself or licks his paws incessantly.

Our journey to provide Beau with better health has led us to a three-year long process to obtain the required documentation to import Yarrah and Rockster into South Africa.